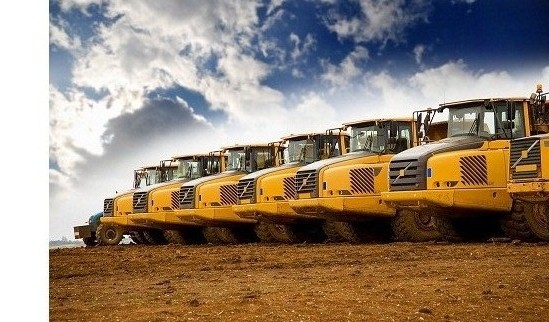 Global Garnet abrasives are harder, heavier and more robust compared to other minerals and abrasives, reducing particle breakdown. Our range of hard rock garnet high-quality abrasives cut faster and last longer, significantly increasing profitability with the amount of square feet per hour that can be blasted. This increased rate in production will lower your labour and operational costs, reduce consumption, air emissions and handling and allow for more surfaces to be blasted, more often.

Hard rock garnet is a mined mineral, excavated from veins below the Earth’s surface in mountainous and inland terrain. Due to the location of where our hard rock garnet is mined, exposure to sources of salt and chlorides is very low. The extremely low level of chlorides, less than 13 ppm, reduces the risk of any rust returning.

Global Garnet hard rock abrasives are virtually silica free (less than 0.5%), low in chlorides and are non-ferrous. Garnet is also 100% natural, making it an environmentally inert mineral. As such, it possesses little to no health or environmental risks. Hard rock garnet’s low friability and highly durable crystalline structure and heaviness produces less dust than most other types of minerals or abrasives – to improve operator visibility and reduce clean-up costs whilst minimalise the impact on adjoining work areas. Global Garnet abrasives meet all current industry OH&S standards, both Australian and international.

Blasting with our hard rock garnet abrasives provides a very cost effective approach to blasting as it is durable enough to be recycled or used up to five times (generally our products are used 3-5 times). Not only does this significantly increase productivity but it also allows for reduced consumption, including all costs associated with handling, collecting and disposing of the material.

With rising disposal & containment costs plus increased compliance with Australia’s strict OH&S standards and industry codes of practice, Global Garnet industrial abrasives provide the cleanest substitute for free silica content and the assurance of minimum exposure and minimal risk. Garnet contains no heavy metals and has the lowest soluble content of all toxic metals regulated by the majority of hazardous waste standards. Compare garnet with all other alternatives; consider your choices environmentally and responsibly.